A future that matters.

Equity market volatility ramped up towards the end of January, overshadowing investor enthusiasm earlier in the month. Stocks rode the momentum from the last quarter of 2020 into the new year, buoyed by the global rollout of COVID-19 vaccines and the anticipation of additional stimulus in the U.S. arising from the Democratic party’s sweep of both congressional houses.

Global stocks slumped, however, during the second half of the month, as speculative trading by a group of retail investors rattled equity markets. Surging equity prices of a small group of heavily shorted stocks, most notably GameStop Corp., caused some hedge funds to close out their short positions. By the end of the month, most major equity benchmarks had given up their earlier gains and ended up in the red.

Canada’s benchmark S&P/TSX Composite Index ended January down 0.6%. Consumer staples stocks witnessed the sharpest decline, falling 5.3% during the month, while stocks in the materials sector dropped 3.5%. The health care sector, which accounts for only a small fraction of the overall value of the index, jumped 35.3%, as cannabis stocks rallied in January. Energy stocks were up 2.7% for the month, while the financials sector slipped 0.8%. Small cap-stocks, as measured by the S&P/TSX Small Cap Index, were up 0.4% for the month.

The U.S. dollar moved 0.4% higher versus the loonie in January, providing a minor boost to returns of foreign markets in Canadian dollar terms. Note that all returns in this and the following paragraph are in CAD terms. U.S.-based stocks, as measured by the S&P 500 Index, were 0.8% lower in January. The consumer staples and industrials sectors had the steepest declines, falling 5.1% and 4.1%, respectively. International stocks, as measured by the MSCI EAFE Index, were also down 0.8% for the month, while emerging market equities improved by 3.2%.

Turning to commodities, the price of crude oil climbed 7.6% during the month, surpassing US$50/barrel for the first time since last February. Natural gas gained 14.1% during the month. The price of gold slid 2.5% while silver increased 1.9% in January.

U.S. gross domestic product expanded at an annualized rate of 4% in the fourth quarter. Personal consumption increased by 2.5% in Q4. Nonfarm payrolls fell by 140,000 in December, as the unemployment rate remained unchanged at 6.7%. U.S. consumer prices and core CPI rose 0.4% and 0.1%, respectively, in December. The U.S. Federal Reserve held short-term borrowing rates near zero, as Federal Reserve Chair Jerome Powell reiterated the central bank would maintain its bond-buying program until further substantial progress toward its employment and inflation goals has been made. 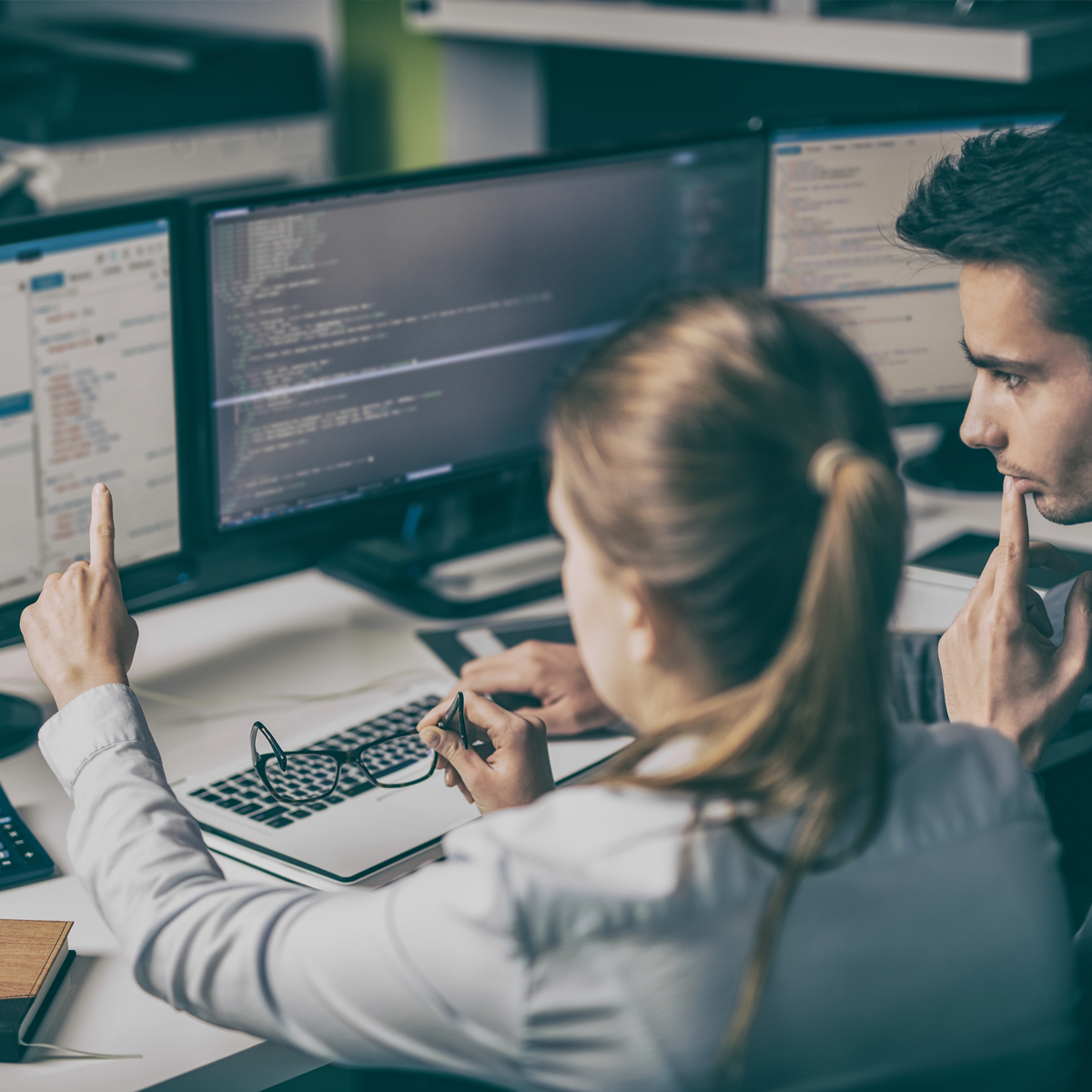 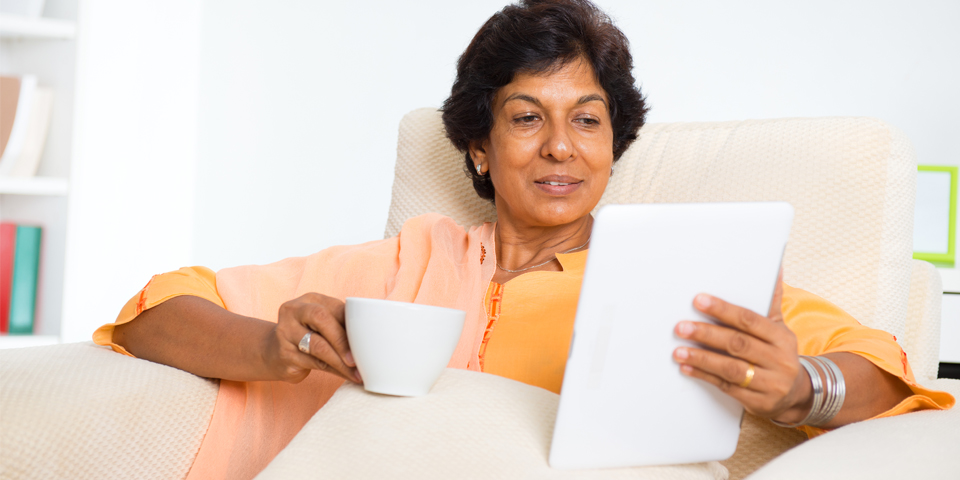 It’s that time of year again. Do you have what you need to file your personal tax return? Use this checklist to help make sure that you’re collecting everything you need.

Financial choices that make sense.
Because your future matters.