A future that matters.

Investment
May 1, 2021
By
Terry Lynn Adamson

The momentum behind Q1’s robust equity market rally continued in April and helped push major stock benchmarks to record highs. A surplus of positive economic and corporate data fueled investor optimism throughout the month. This was somewhat offset by lingering inflation concerns and a growing tally of virus cases around the globe. By the end of the month, however, almost all major equity indices we follow were higher.

Canada’s benchmark S&P/TSX Composite Index ended April up 2.2%, with seven of the 11 underlying sectors producing gains during the month. The materials and consumer discretionary sectors led the way with respective gains of 5.5% and 5.1%. Energy and financial services stocks, which account for more than 40% of the benchmark, each climbed 2.4% in April. The healthcare sector saw the biggest drop for the period, falling 9.3%. Canadian small-cap stocks, as measured by the S&P/TSX Small Cap Index, gained 4.1% during the month.

The loonie was 2.2% higher versus the greenback in April, dampening returns in foreign equity markets from a Canadian investor’s standpoint. Note that all returns in this paragraph are in Canadian dollar terms. U.S.-based stocks, as measured by the S&P 500 Index, advanced 2.8% during the period. Leading the way for the U.S. stock market were the real estate, telecom services and consumer discretionary sectors, with gains of 5.7%, 5.2% and 4.6%, respectively. International stocks, as measured by the MSCI EAFE Index, added 0.4% in April, while emerging markets stocks were flat.

The investment grade fixed income indices we follow were higher in April, as long-term government bond yields steadied after surging in the months prior. Canadian investment grade bonds, as measured by the FTSE Canada Universe Bond Index, rose 0.1% during the month, while the key global investment grade bond benchmark increased by 1.3%. Global high-yield issues advanced 1.0%.Commodities rebounded in April after posting negative returns in March. The price of crude oil climbed 7.5% during the month, while natural gas jumped 12.4%. Gold and silver prices were up 3.1% and 5.4%, respectively.

Canadian GDP expanded 0.4% month-over-month in February. Inflation in Canada picked up in March, as Canadian consumer prices rose 2.2% year-over-year. Canadian employment increased by 303,100 in March, as the nation’s unemployment rate fell to 7.5%. The Bank of Canada held its policy rate at 0.25% at its April meeting and signaled that it may raise rates as early as the second half of 2022.U.S. GDP expanded at a 6.4% annualized rate in the first quarter. U.S. nonfarm payrolls increased by 916,000 in March, as the unemployment rate fell to 6%. The consumer price index rose 0.6% month-over-month in March, as the annual inflation figure surged to 2.6%. At its April meeting, the Federal Reserve kept its policy rate near zero as Fed Chair Jerome Powell reaffirmed the central bank’s aggressive support amid a need for further progress in employment and inflation. 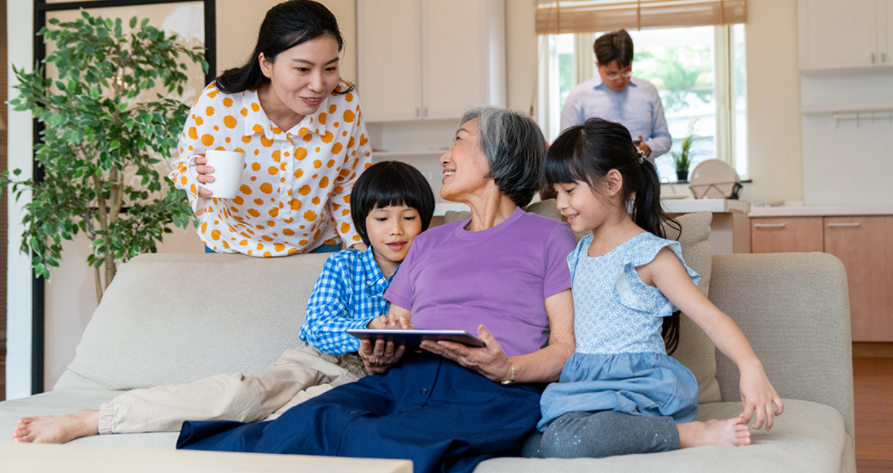 When planning your will, be sure to include your digital assets and have a real conversation with your executor about what you want done with them. 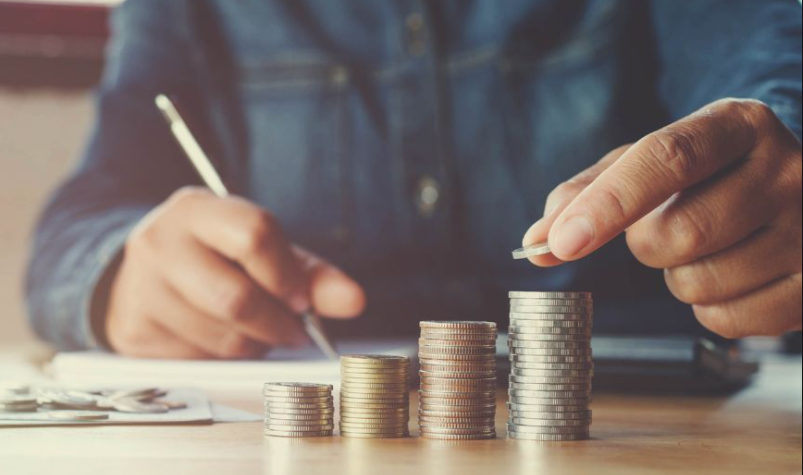 Is Higher Inflation on the Horizon?

Inflation means higher interest rates for borrowing and can decrease how much our hard-earned dollars will buy.

Financial choices that make sense.
Because your future matters.